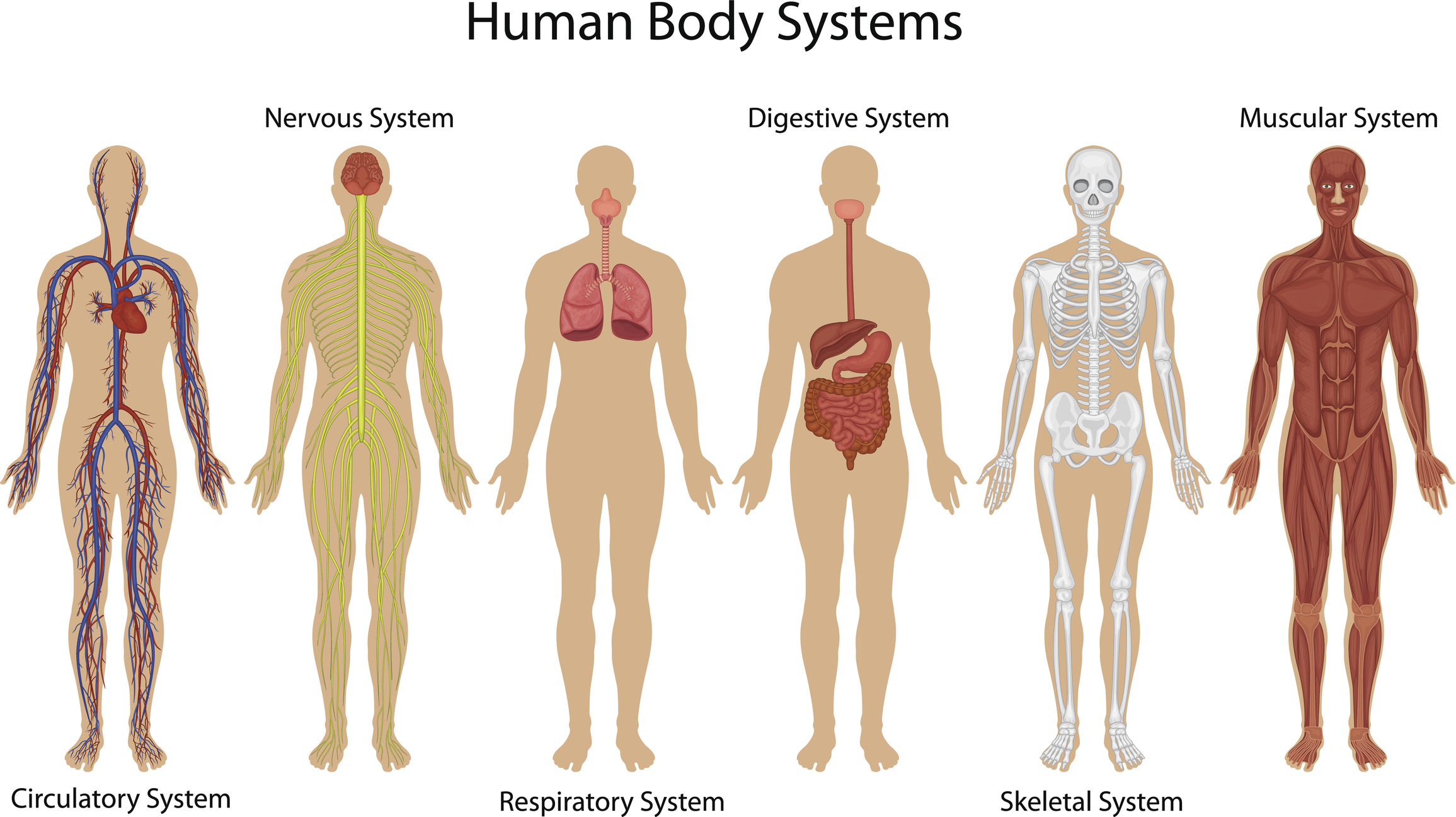 We hear the terms “autoimmune” and “autoimmunity” but I wonder if the majority of our population understand what this means?  Certainly those of us negatively impacted by an autoimmune disease or disorder do.  According to the National Institute of Allergy and Infectious Disease (NIAID) of the National Institutes of Health (NIH,) “..more than 80 diseases occur as a result of the immune system attacking the body’s own organs, tissues, and cells.”  In other words, in people affected by autoimmunity, their body is at war with itself. 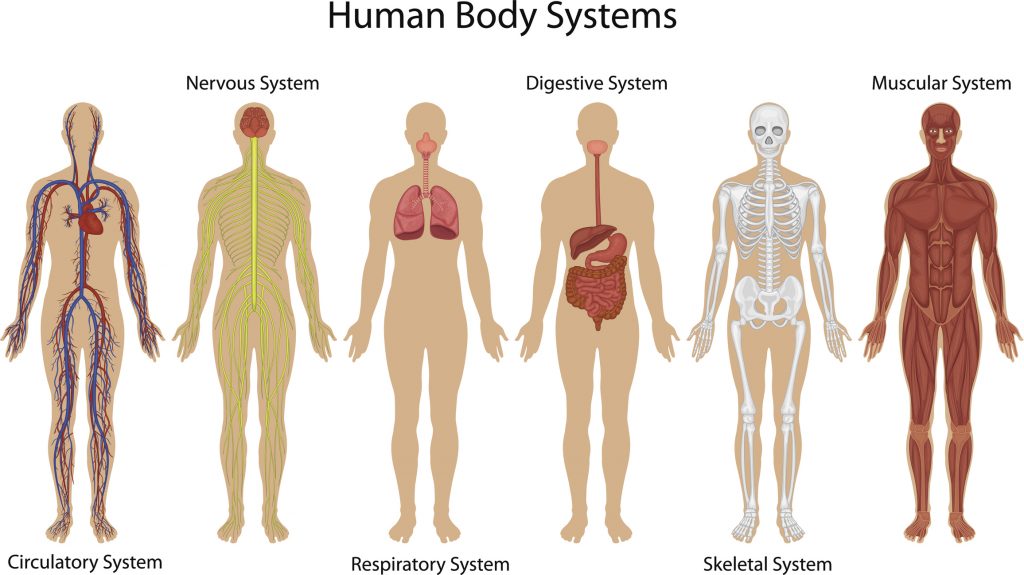 The body’s immune system is supposed to be protecting you from infection.  According to Terry Lynn Wahls, M.D.“immunity is a vital part of the maintenance and repair of the body.”

More than 85 doctors, scientific researchers, nutritionists, and individuals led by Dr. Tom O’Bryan and Jonathan Otto, who have struggled with mainstream medicine’s approaches to these illnesses are featured on “The Betrayal Series: The Autoimmune Disease Solution They’re Not Telling You”

Among the major autoimmune diseases are all too familiar names such as:

David Brady, ND, DC calls autoimmunity a “modern epidemic.” He describes the “best estimate of the incidence in the Western world..” at the turn of the 20th century – 1900, 1 in 10,000 people were diagnosed with an autoimmune disease.  Today that number is 1 in 250.  He points out this is an “unbelievable change in a remarkably short amount of time from an evolutionary perspective..” Further, he estimates the majority of this change has accrued in the past 30 years.

Heavy metals, toxic chemicals and other environmental factors have most likely caused or at minimum, exacerbated autoimmune conditions.

Amy Myers, MD says immune diseases “have increased three-fold over the last fifty years” and adds there are somewhere between 50-75 million Americans with autoimmune disorders and something like 150 million worldwide.  These are just those who have been diagnosed.  The entire process of antibodies becoming elevated actually occurs years before symptoms appear.

The Betrayal Series, for me, has been validating as well as extremely enlightening.  So many of us are touched by autoimmunity; please make every effort to view this series.  I purchased it and will watch it again and again as I learn more about how to address my own struggle with, and arrest the root cause of hypothyroidism.

Thanks to EVERYONE who contributed to this eye-opening documentary.  There is no way of knowing how many lives you’ve touched with this priceless information.