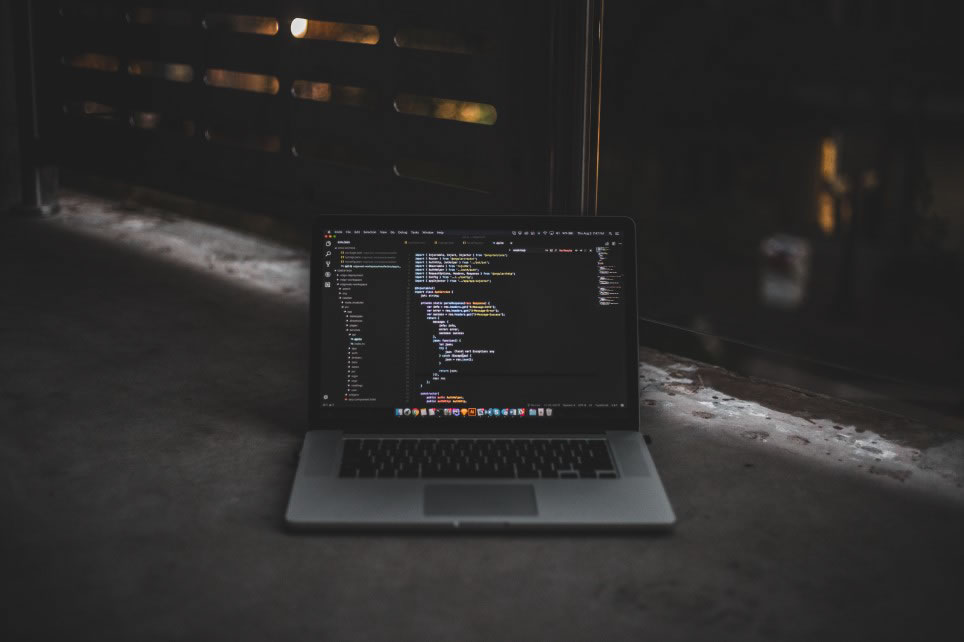 It doesn’t end.  There are people out there with, apparently, no shortage of time to spend screwing with the lives of the rest of us.

Prior to the most recent Equifax hacking of 143 million individuals, there has been a growing list of large and small firms that have been affected.  These are companies far more sophisticated and with resources beyond many of us, that haven’t been able to protect themselves — and by extension, us.

HERE IS SOME HARD DATA

Take a look at this June 22, 2017 article on Cybersecurity Hacks in Fortune Magazine.  Or this article from Motherboard on the Worst Hacks of 2016.   And this one from a December 2016 issue of Wired.

I guess some of these hackers are turned on by wreaking havoc upon others.  At times like this, I’m thrilled I believe in Karma.  Yep, what goes around comes around and you, asshole, will get yours. 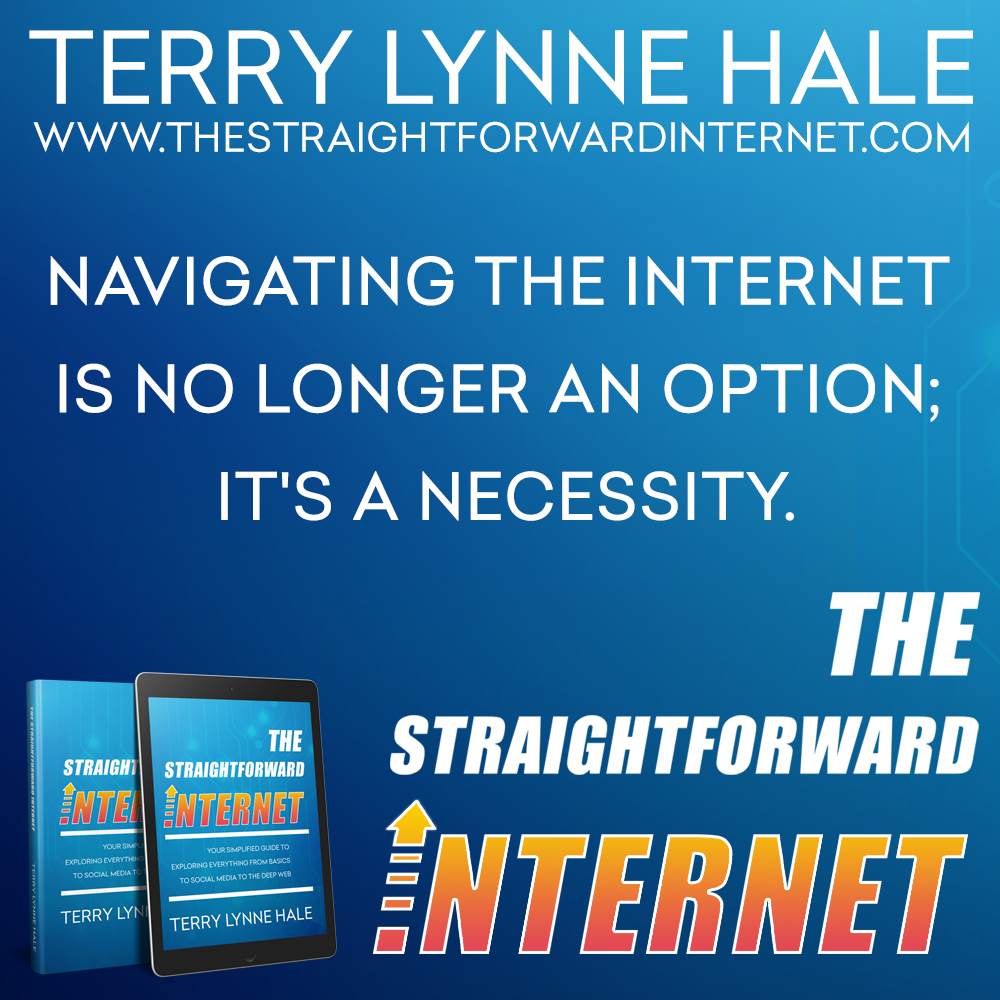 Ignorance is No Excuse

I wrote my first book, Ageless Internet for Boomers and Seniors.  This group is as green as it comes, having not grown up with computers; many people of these generations never used one.  I had a lot of people asking me about ebay auctions, how to search effectively, and how does email work?  So, I decided to write a book to help this group find out how amazing the Internet is!  I took far too long to write it and within a year of publishing it a new “thing” had become mainstream: the Cloud.

So, in 2015 I began updating it and wanted to provide information of relevance to the first group as well as to Gen Xers – the last generation who didn’t grow up with computers.  By high school and certainly college, many of these folks had (at least) used a computer.  I focused more on the latter group in the next book and introduced the Deep Web which resulted in The Straightforward Internet.

I know of a lot of people that are absolute aces when it comes to using social media.  They can maneuver around Pinterest and Instagram like the most skilled drivers at Daytona and they can blow the doors off my social media expertise.  But, these are the same people who say to me: Do you mean I have to renew my anti-virus program EVERY year?  Or worse still, why do I need Internet Security software? Or, I only download from safe sources on Facebook.  YIKES!

I’m not professing that if you read my books you will learn everything you need to know about the Internet and be rock-solid protected from hacker-wannabes or hacking pros.  But if the mere basics of using the Internet, like protecting yourself in the most vulnerable spaces (social media platforms) are beyond your scope at this stage of your life, check out the book! 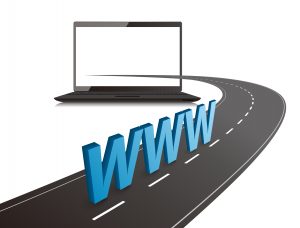